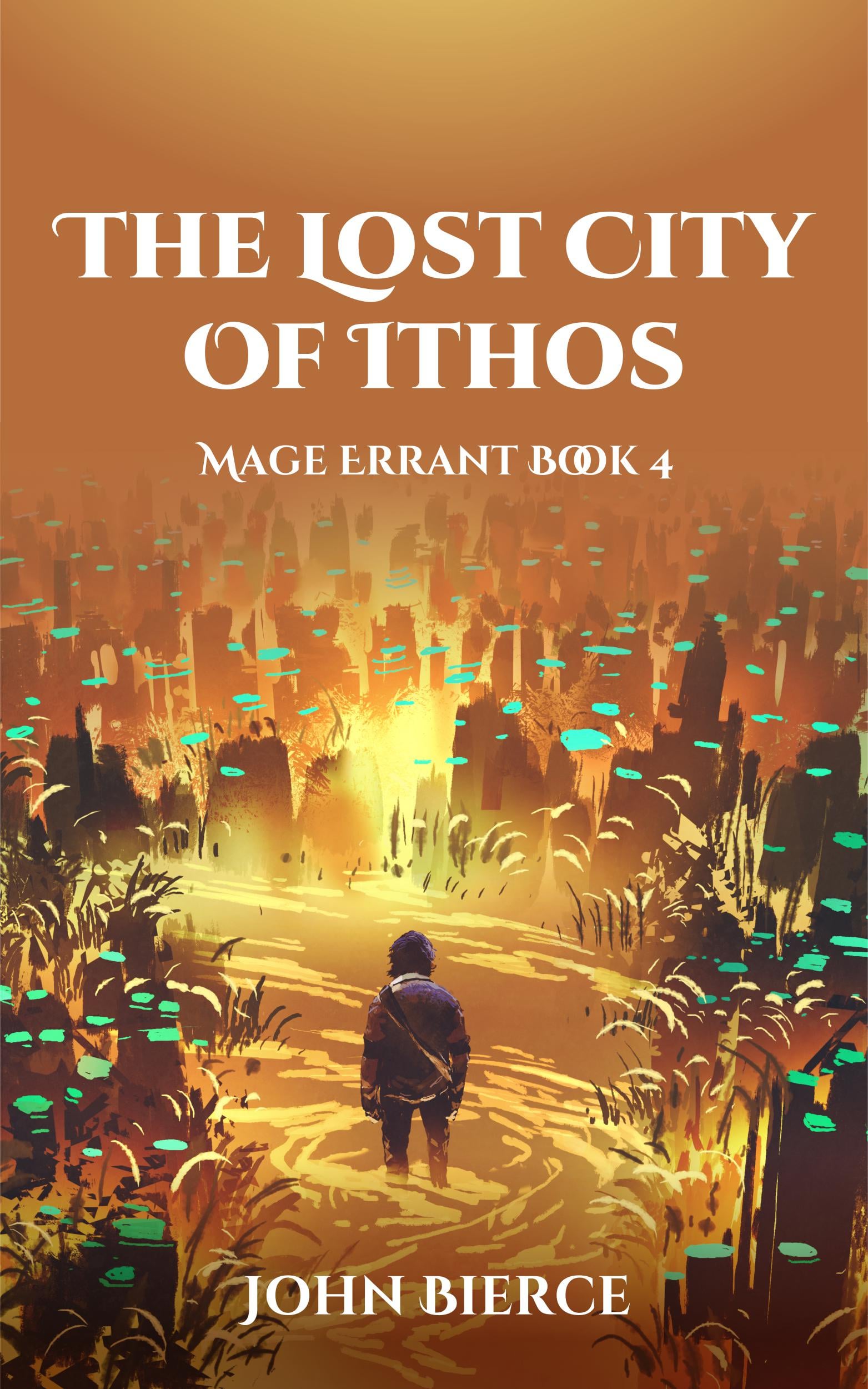 In addition, the audiobook for my standalone epidemiological novel The Wrack– which is set in the same multiverse as Mage Errant- is coming out August 18th! It’s narrated by the brilliant Adjoa Andoh, from Doctor Who! 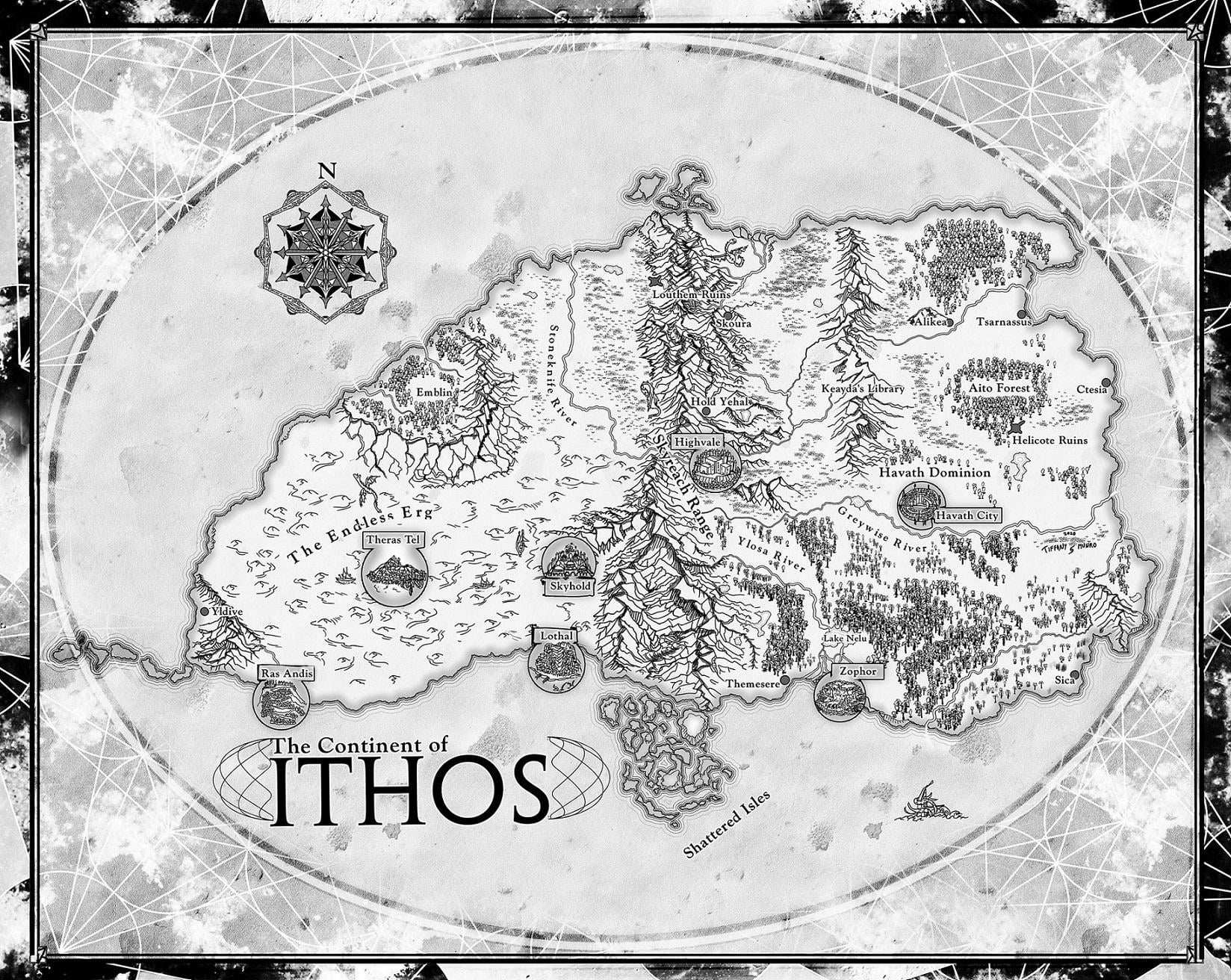 View all posts by johnbierce