This volume contains the first two Mage Errant books, both of which are also available separately.

Into the Labyrinth, Book One:

Hugh of Emblin is, so far as he’s concerned, the worst student that the Academy at Skyhold has ever seen. He can barely cast any spells at all, and those he does cast tend to fail explosively. If that wasn’t bad enough, he’s also managed to attract the ire of the most promising student of his year – who also happens to be the nephew of a king. Hugh has no friends, no talent, and definitely doesn’t expect a mage to choose him as an apprentice at all during the upcoming Choosing.

When a very unusual mage does choose him as apprentice, however, his life starts to take a sharp turn for the better. Now all he has to worry about is the final test for the first years – being sent into the terrifying labyrinth below Skyhold.

After surviving Skyhold’s deadly labyrinth, Hugh and his friends are looking forwards to an uneventful summer. Their teacher, Alustin, has chartered a sandship for a training expedition into the vast sea of sand known as the Endless Erg, aiming for the wealthy and powerful desert city of Theras Tel. Hugh’s happier than he’s been in a long, long time, and he’s quite excited for the fresh air, sunshine, and quiet. 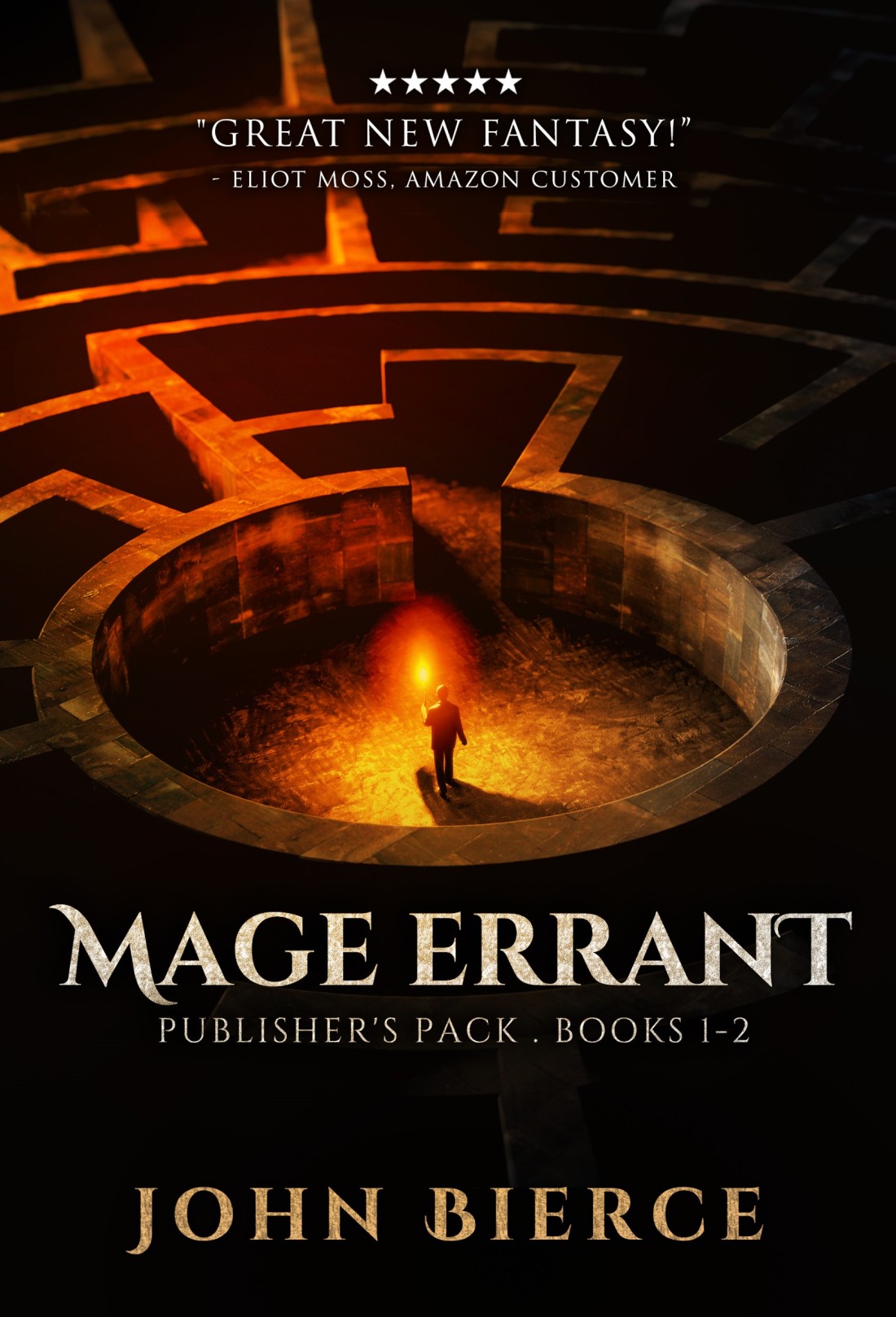