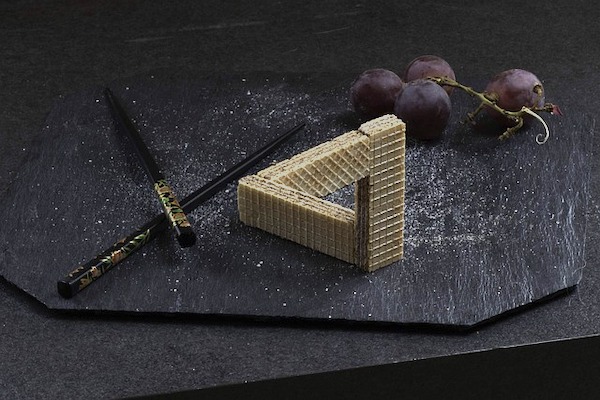 First, and what most of you are probably most concerned about: the Book 7 release date. Unfortunately, The Last Echo of the Lord of Bells is probably going to be delayed until early next year ⏤ my life’s been super hectic lately. If you need a Mage Errant fix in they meantime, you should check out my Patreon, where I’ve been releasing monthly short stories, mostly set in the Mage Errant universe, since 2019.

If you’ve already checked out my Patreon, and are looking for people to chat with about Mage Errant (as well as The Wrack), you can check out the Mage Errant/Aetheriad subreddit, r/MageErrant! It’s at just shy of 2000 members, and when it hits that benchmark, I’ll be posting a fun little character sketch from Mage Errant I commissioned at DragonCon this year! (It’ll go up on this site in the commissioned art section after a while, if you REALLY don’t want to go on Reddit.)

As for why the delay for Book 7: Well, long story short, I’m getting married!

Long story slightly less short: As a lot of you probably already know, I spent most of the pandemic living in Vietnam. I’d only intended to be there for a month or two, and then COVID showed up, and that month turned into two years when Vietnam closed its borders. (I could have probably gotten back to the States if I’d tried hard enough, but I was living on the beach, and Vietnamese food is amazing, so…) During that time, I got into a relationship, and it was amazing, but my girlfriend and I agreed we wouldn’t attempt long distance with each other when Vietnam stopped auto-renewing my visa.

A couple months after I had to return to the States, my then ex-girlfriend decided, essentially, “to hell with no long distance,” and, well, proposed! (And I obviously said yes.) So pretty soon here I’m planning to move back to Vietnam be with my fiancée! (And we’re going to be living just a short walk from the beach again. Like, 2-3 minutes away.)

So, yeah, dealing with lots of paperwork and preparing for the move is taking up a LOT of my time, hence the book release delay. I’ll keep y’all updated on any further news, though.